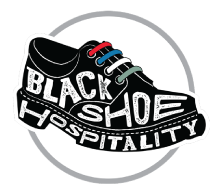 Our hospitality derives from thoughtful preparation and an honest day of restaurant work in a good pair of shoes. The black shoe is a classic kitchen and server's shoe. They're sturdy, comfortable and timeless.

We strive to be great members of the community. Our businesses are a means to support causes, organizations and individuals in the Milwaukee area. We are proud sponsors of public radio, because we love good music and we believe in the power of community-supported radio. Our restaurants' broad appeal makes each a great place to see a daily slice of our community. Everyone is welcome. 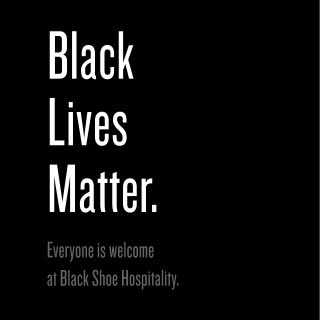 At Black Shoe Hospitality, our mission has always been "... to be great members of the community. Our businesses are a means to support causes, organizations and individuals in the Milwaukee area...Everyone is welcome." And that won't stop now. For 13 years, we have welcomed patrons to our restaurants the best way we know how - through great food and service. To that end, we will be increasing the diversity of our food sources and staff to ensure we're supporting and uplifting the BIPOC community.

Black Lives Matter. Everyone is welcome at Black Shoe Hospitality. 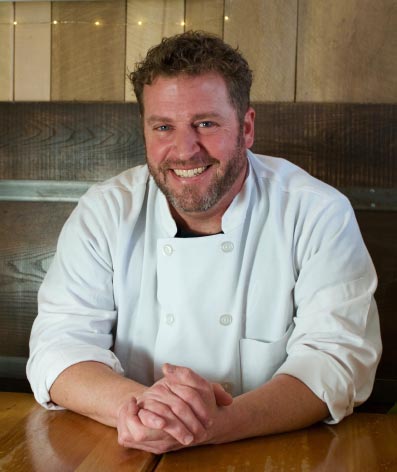 Joe was raised in Wauwatosa and has been a leading chef in South East Wisconsin for the last twenty-plus years. Joe began his culinary management career as the Sous Chef at Grenadier’s, one of Milwaukee’s truly landmark restaurants. Joe was the Executive Chef that opened Eddie Martini’s; he went on to be an Executive Chef at the Big Foot Country Club in Lake Geneva.

Immediately before jumping into Southern cookin’ heaven Joe was Corporate Chef for the DeRosa Corporation and Executive Chef at Sticks and Stones in Brookfield. He opened Maxie’s as Executive Chef and became a partner in Black Shoe Hospitality. He’ll be wowing your taste buds in innovative ways. 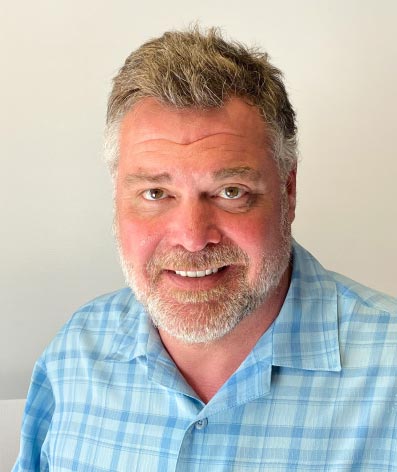 Dan Sidner is a 30-year restaurant veteran having operated fine dining restaurants in Texas, North Carolina, Washington State, and Colorado before moving to Wisconsin. A 1990 graduate of the Hotel School at Cornell University, Dan spent his early years in hotel food and beverage, eventually moving to independent restaurants. Prior to moving to Wisconsin, Dan owned and operated Zino Ristorante in the Vail Valley of Colorado for six years.

In 2007 Dan and his business partner Joe Muench opened Maxie's restaurant. As the team opened Blue's Egg (2010) and Story Hill BKC (2014), they adopted the name Black Shoe Hospitality for their restaurant group. Since 2014 they also have created Black Shoe Catering and Black Shoe Bakery, and opened Buttermint Finer Dining & Cocktails in 2021. Dan and his wife Jeanne live in Wauwatosa with their children Grace, Jack & Shea. 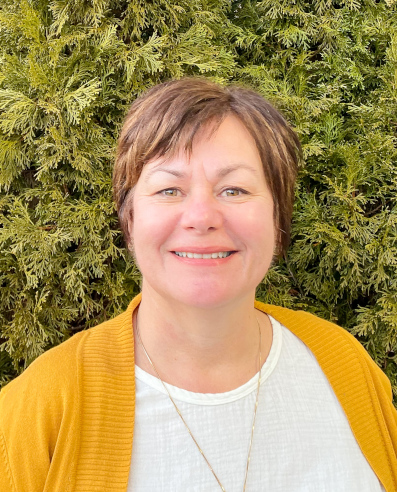 After working in the Investment Department at M&I Bank for 10 years, Amy got the restaurant bug in 1998. She worked at Eddie Martini’s and Sticks & Stones for 12 years, these restaurants taught her fine-dining detail, hospitality, customer service, and management skills.

Amy joined Blue’s Egg in 2010 as part of the opening management team and helped create the fun that we have at Blue’s! In 2013, Amy moved to an administrative role to help support our growing restaurant group. Amy & Jason live in Wauwatosa (we love the work commute) and their five kids have all worked with Black Shoe Catering and in its restaurants. 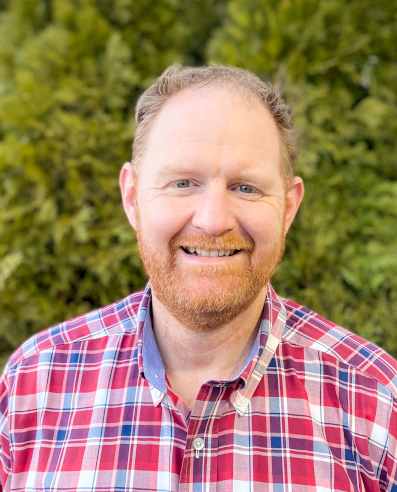 While studying Journalism at UW Madison, Jason worked at Cousin’s and Lone Star BBQ in both the kitchen and front of the house to pay the college bills but he learned that the hospitality business fit him. His restaurant experience took him to Heaven City, Eddie Martini’s, and Sticks and Stones where he learned more about fine dining and found his passion for wine.

His most recent career had been in wine sales for Stones Throw Winery. He decided to park the car after 11 years of selling wine and join the fun at Black Shoe Hospitality. He enjoys sports, coaching his children in baseball and basketball, his family, and all things beverage... especially finding new and unique offerings for our guests.